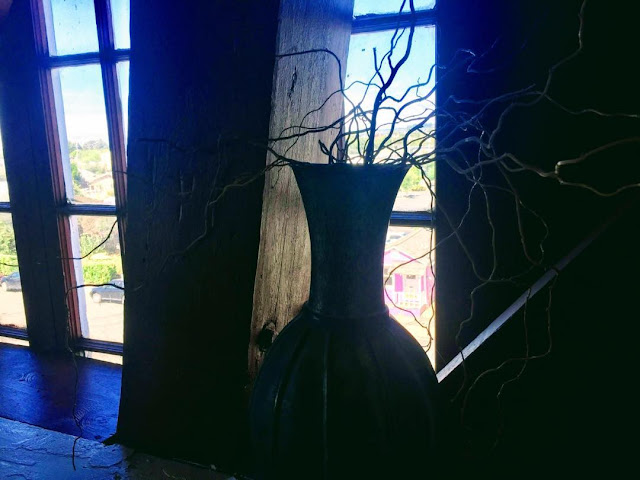 Twisted branches, tangled art; beauty in the gnarled. The deep purpled-blue, sables and touches of pink. Black contains all the colors if you look.


Making crooked paths straight, twisting wrong directions into right destinies... this has been my recent pondering. Isn't it possible to have been so abandoned that you never find home?
I suppose so, but while this world is not my home, I have found comfort and hope in a new place and experiences never imagined.
Highlighted words from scripture, October 2009, almost ten years ago and at a time of complete abandonment and loss, my marriage, my home, direction in life, maybe even my mind for a time.

Now I can speak to the veracity of these words then and now ...
“The thought of my suffering and homelessness is bitter beyond words.
I will never forget this awful time,
as I grieve over my loss.

Yet I still dare to hope
when I remember this:
The faithful love of the Lord never ends!
His mercies never cease.
Great is his faithfulness;
his mercies begin afresh each morning.

I say to myself, “The Lord is my inheritance;
therefore, I will hope in him!”
The Lord is good to those who depend on him,
to those who search for him."
Lamentations 3:19-25

Yes. nine, almost ten long years, and I can say, The Lord is good to me. My hope is in him.

This the last entry in my blog of more than ten years. I hope it speaks to your heart as well as other entries describing and photographing my journey to this point. If you want to continue following me I can be found on Instagram: https://www.instagram.com/dichossuaves/

Mary Marsell
Love, Life and all of God's richest blessings to you.
Publicado por Freckled Philologist en 5:37 AM No comments: 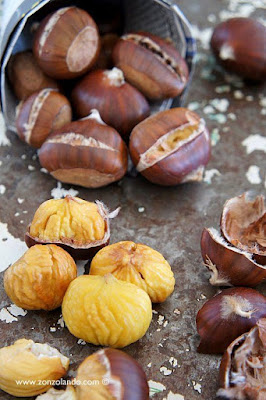 This Ethiopian Village Needs a Teacher 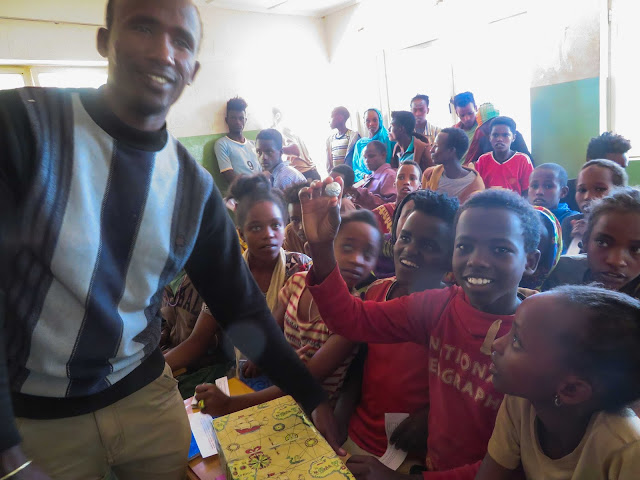 Besides Ethiopia being an amazing experience, I had the good fortune to meet Tadi. He and I taught together in the classroom every day while I was there. He's one of those unique people who truly deserves the opportunity of achieving his dream of becoming his village's school teacher. Otherwise, there's none.
At the moment the page and request are in Spanish, but don't let that stop you from translating the text and making a kind donation of $5 or $10 so that Tadi can get certified as a teacher for his (and now my beloved village of Dhadim). 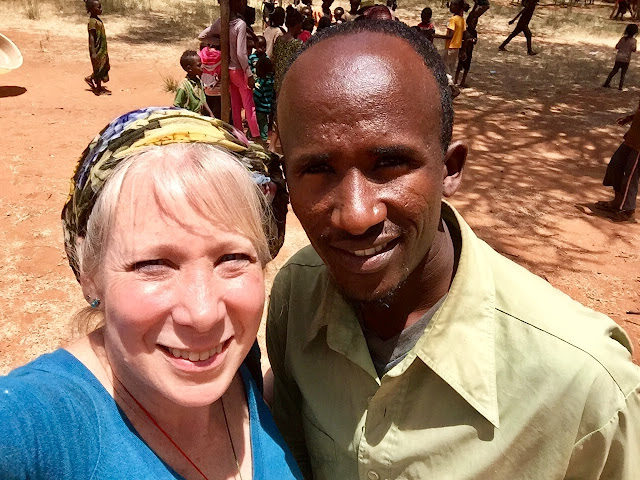 Small Talk and Other US Norms

I first thought people were cold and distant, especially when entering shops and cafés, because they didn't engage in friendly chatter (small talk). Now I understand that it's more cultural than I imagined! 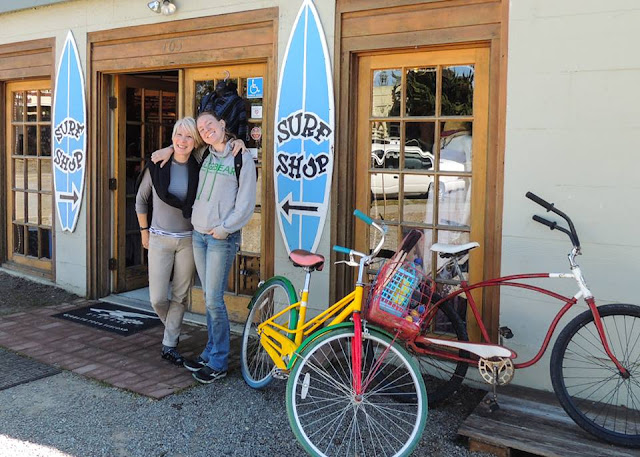 Learning about the culture of a country can be daunting and it very often remains at a superficial level. However, it's useful to have an idea of what to expect if you're contemplating visiting a country.

So here's are  ten things you should know about the USA:
Ten Things You've Got to Know about US Culture 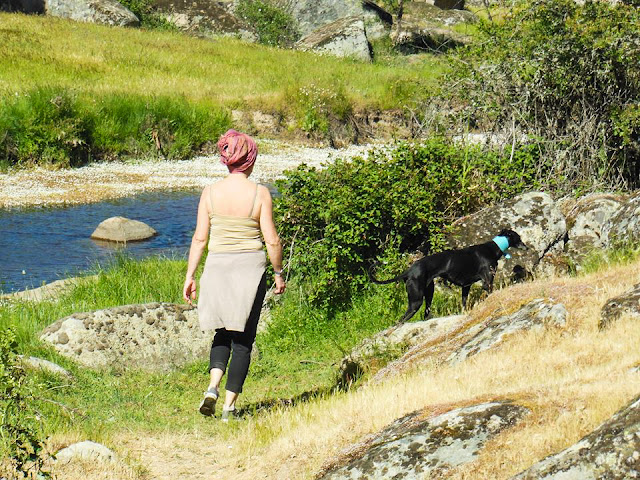 Sagebrush is such a cool plant, so tough, so strong. I mean, who wouldn't want to say that she's a sagebrush, a badass plant? Regardless of hot furnace-like winds, she holds her own and gives some back, even making cowboys and ranchers wear chaps and thick gloves. I have tried, most of my life, to be a sagebrush, but, I'm not. Instead, I was a born little, an untimely runt.

My parents were 19 and other than following the social norms of the times, which mostly meant marriage some months before my birth, they were on the whole, unprepared, totally. Neither could handle the commitment of marriage, that included jobs, in-laws, and a myriad of skills, not to mention a baby, and they went their separate ways when I was just two months old. Decades later, I still revisit the sentiment that's followed me throughout my life; a fatherless daughter is a very vulnerable being.

My mother went into labor prematurely, when I was quite tiny, just 6lbs.4oz. The hospital staff had been ordered to wait the doctor's return In those days that's what they did. So, when my mother's contractions increased and I began to travel down the birth canal, the nurses clamped my mother's legs together to stop my early arrival, something they weren't able to do, and something that would be criminal today. I was finally born, a little girl to my father's chagrin, and weak with compromised lungs. Breathe, baby just breathe.

Breathing has ailed me all my life; asthma, bedrest, modified PE, and assorted respiratory illnesses that plague me each winter with the common cold. Sometimes I just forget to breathe in general, like I'm not really living , and so I have to remind myself. Breathe, baby, breathe.


So, very clearly, I'm definitely not a sagebrush, the rugged stuff of fighting lore. It's taken me almost fifty years to accept it.

No, I'm wonderfully something else, altogether. It's taken me all my life to understand, accept and love something different about myself, and it's this: I'm a fern! A fern, that in warm light and in forest mist delicately unfolds its lovely fronds towards the sun and sky. Ferns are unique with two separate living structures, the sporophyte and the gametophyte – both free living. When I draw, I love to draw ferns. I love ferns' uniqueness. When I visit the nursery, my favourite area is the ferns, so lush, so green, an ancient throwback to the primordial. Yes, I'm frail, a quiet observer, fragile, but I'm stable. I've been around a fossil-long time. I'm a tenacious survivor. I embrace that I'm a fern. 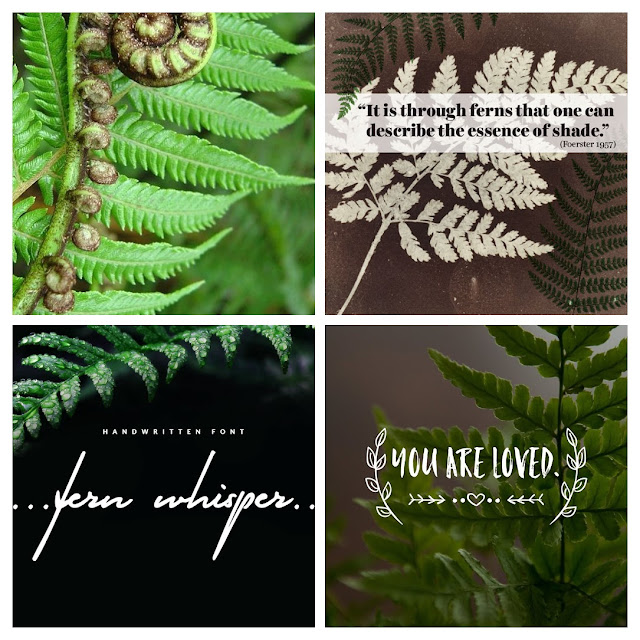 Email ThisBlogThis!Share to TwitterShare to FacebookShare to Pinterest
Etiquetas: Healthy Living/Salud, I Remember When, Journal, Meditaciones

"And on the night He was
betrayed
He broke bread and lifted it up and
gave thanks."
1 Corinthians 11:23-24
If Jesus can give thanks, IN THAT, I can give thanks in everything.
annvoskamp.com 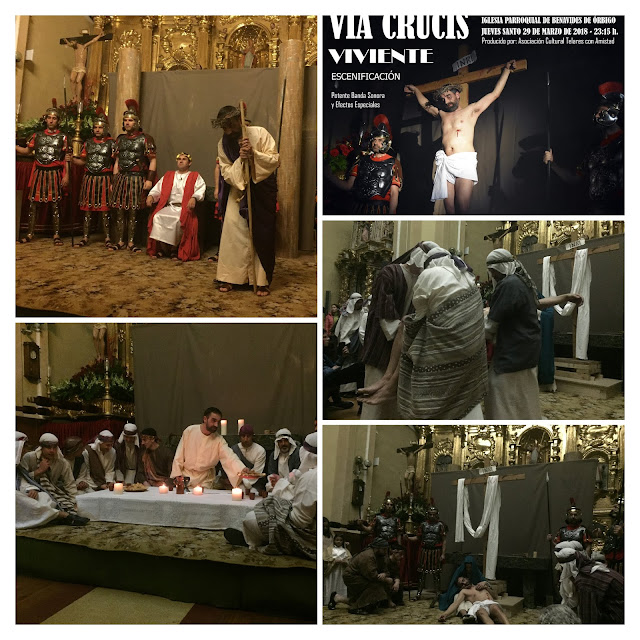 Tonight. Live reenactment of the Stations of the Cross
Via Cruces Viviente
Publicado por Freckled Philologist en 4:31 PM No comments: 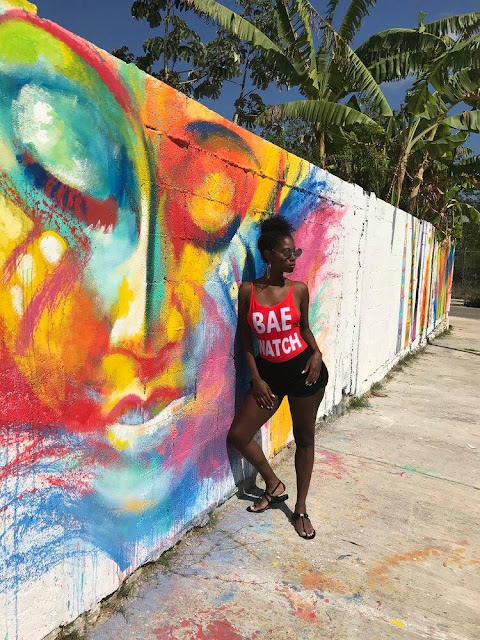 Black is a colour and it is beautiful, March 25, 2018
Publicado por Freckled Philologist en 2:12 AM No comments:

Gracious Words are a Honeycomb
Sweet to the Soul and Healing to the Bones
-Proverbs 16:24
God wove a web of loveliness, of clouds and stars and birds, but made not anything so beautiful as words.
-Anna Hempstead Branch 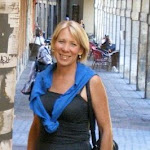 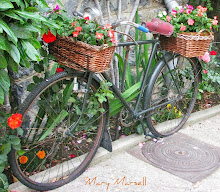